A note on tcpdump output:

Crafting the Three-way Handshake in Scapy

To craft three-way handshake we need to be able to record the response of the server and craft our responses based on server response.

If everything went right, we have just sucessfully established TCP three-way handshake.

If you have noticed whenever we recieve a packet, our machine automatically responds with an RST packet.

The kernel is not aware of what Scapy is doing behind it’s back(Scapy is userland program). If Scapy sends a SYN, the target replies with a SYN-ACK and your kernel sees it as unsolicited packet, it will reply with an RST. 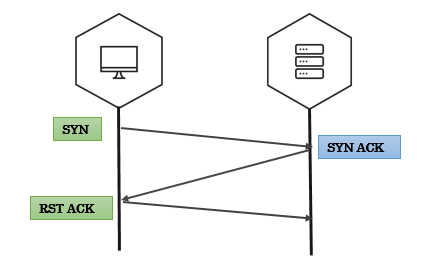 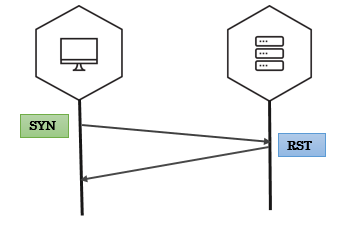 In the below example, each entry in ans i.e. a stimuli response pair is passed on to a lambda function (stimuli & response as s, r respectively). Inside lambda function, we use sprintf to extract interesting fields.

In the below example, target IPs are on x-axis, target ports on y-axis and the TCP flags in response are tabular data. 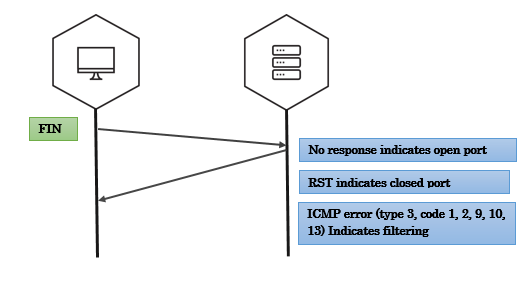 In 1998, security researcher Antirez posted to the Bugtraq mailing list an ingenious new port scanning technique. Idle scan, as it has become known, allows for completely blind port scanning. Attackers can actually scan a target without sending a single packet to the target from their own IP address! Instead, a clever side-channel attack allows for the scan to be bounced off a dumb “zombie host”. Intrusion detection system (IDS) reports will finger the innocent zombie as the attacker.

Idle scan can be explained in following steps:

By combining these traits, it is possible to scan a target network while forging your identity so that it looks like an innocent zombie machine did the scanning. 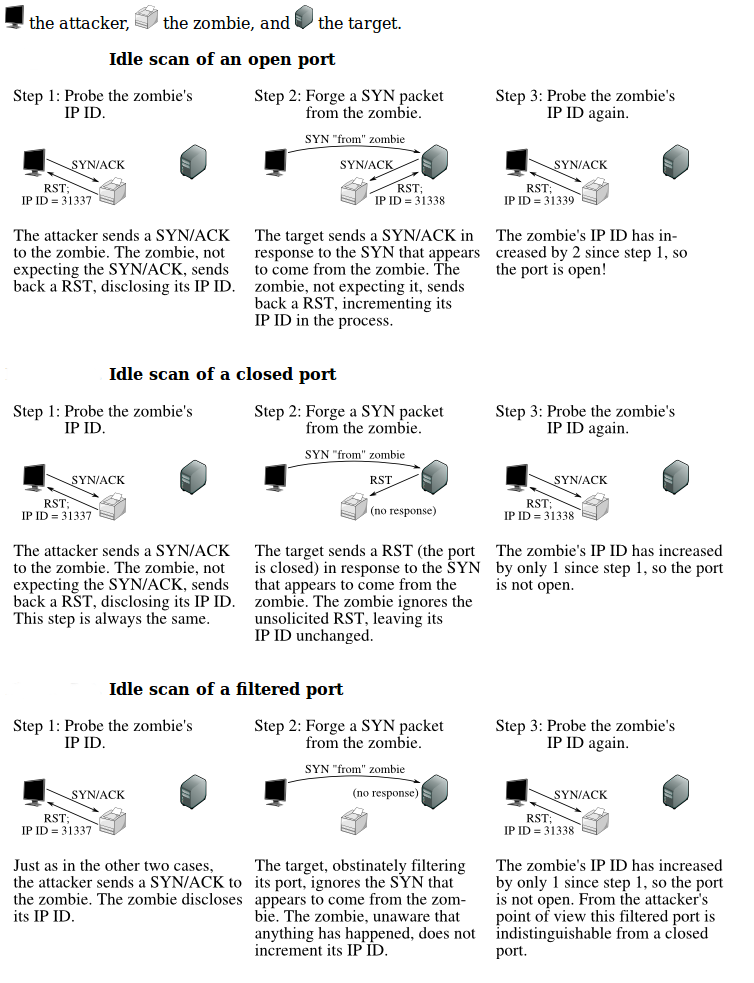